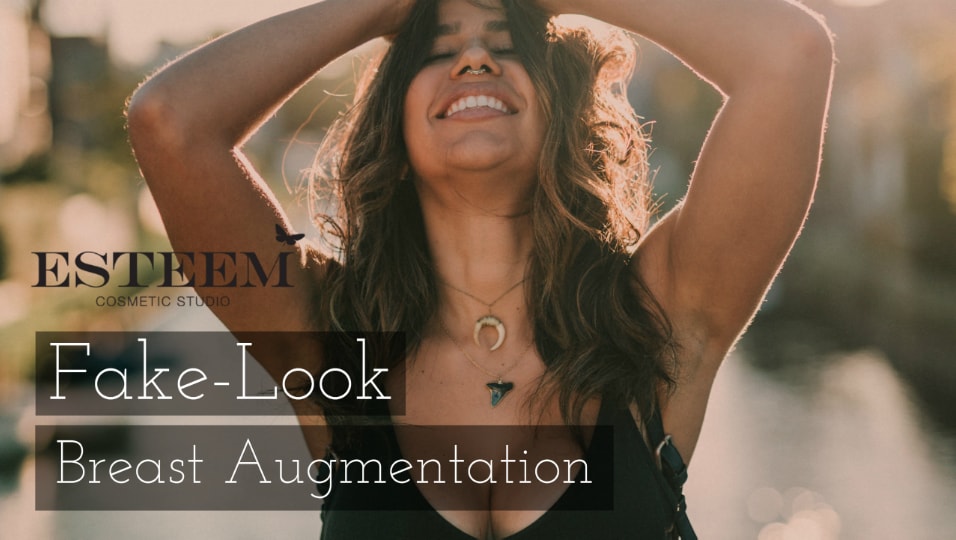 The “Fake Look” is inspired by Hollywood, where celebrities with very obvious breast enlargements are often seen.

Despite not appearing natural, the extensive media exposure of this type of breast enhancement has led to it becoming accepted by some women as normal, which confuses the distinction between what is generally considered fake and what is considered normal.

The characteristics of a fake-looking breast enlargement are:

Once again, thank you very much for reading our blog. If you have questions, feel free to fill up the form at the bottom to drop us an email. One of our staff will respond to you shortly.