Otoplasty for Children in Australia – FAQ’s 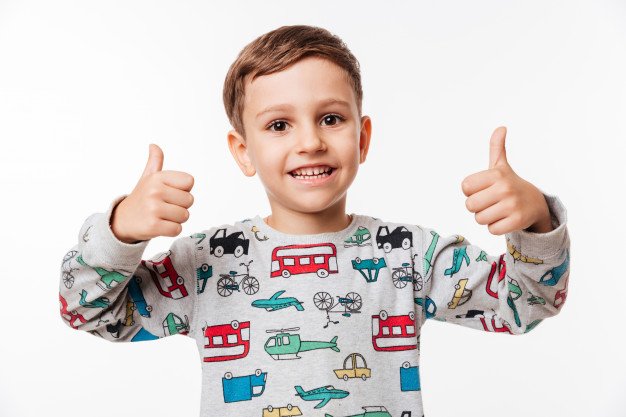 A recent poll conducted by RealSelf.com reported that 68% of parents in United States would allow their children to have cosmetic surgery if it would help them from being bullied at school.

There are various reasons why parents opt for otoplasty surgery for their kids. Some parents do this to protect their children being teased and bullied at school and suffer self-image issues associated with having misshaped or protruding ears. For others, a defect in ear structure is the main reason in getting the procedure.

If you are also a parent and searching for a way to know more about this procedure, then these frequently asked questions for ears pinned back surgery is right for you.

Otoplasty is the corrective surgery to restructure or reshape abnormal ear structure.

2. What causes the ears to be prominent?

Ear prominence, as frustrating as they can be, is a result of the underdeveloped antihelical fold which is actually the structure responsible for keeping the ear close to the head.

3. What is the ideal age of the child to undergo otoplasty?

When we talk of otoplasty for kids, the standard candidates for this procedure are children between 5 and 14 years of age. The reason behind this is that the child’s cartilage is particularly soft at this age. At this point the ears are nearing its adult size allowing the surgeon to improve the shape and angle with better ease.

4. Does the procedure hurt?

There can be some real discomfort right after surgery, but some child patient found it more tolerable compared to adult patients. This is because the approach used in young children is not the same otoplasty techinque for old patients.

5. What type of anesthesia is used during otoplasty?

For younger children, general anesthesia is often used, while older ones and adults can be given local anesthesia which is sometimes combined with light sedation.

6. How long does this procedure last?

Otoplasty in children can last for more than an hour and a half, while some may reach two hours depending on the extent of improvement that has to be done.

7. Will there be scars after the procedure?

Some children are more prone to scarring while others are fortunate enough to recuperate from the procedure without a hint of scratch. When done properly the techniques available can effectively conceal any potential scars.

8. What are the side effects of child ear pinning?

Bruising and swelling are a given especially when there is some excision done. The ears will swell for up to four days after surgery. If this causes discomfort to the child, make sure that you closely monitor the area. Direct contact, infections and bleeding are just among the few if you fail to keep tabs on how your child’s new ears function.

9. Is there are possibility that ear prominence might reoccur in the future?

Suture techniques which is often employed by some surgeons, may not promise to hold too well in the coming years. Fortunately this problem is often seen among adults as their ears become over corrected.

10. When can my child go back to school?

Some patients prefer to take three to four days off, but for a full recovery, it is best to let the child go back to school after a week. However, swelling and bruising may take two to three weeks before the child is finally recovered.